The parade of elaborately embellished six-horse carriages along with Bavarian costume and riflemen’s march in kick off the long awaited Oktoberfest.  A short distance away in the tents each housing at least 10 000 partygoers, the ambitious ones have begun gulping mugs after mugs of strong beer.

It was a gregarious crowd of beautiful females ostentatiously displayed in their Dirndls and males proudly cladded in Lederhosen. With energy and spirits running high, the extravaganza lasting 16 days attracted tourists all around the world. 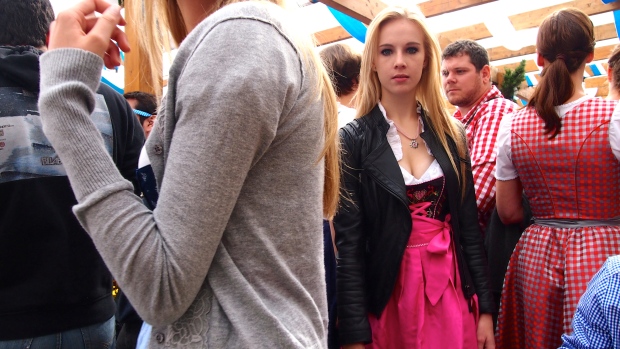 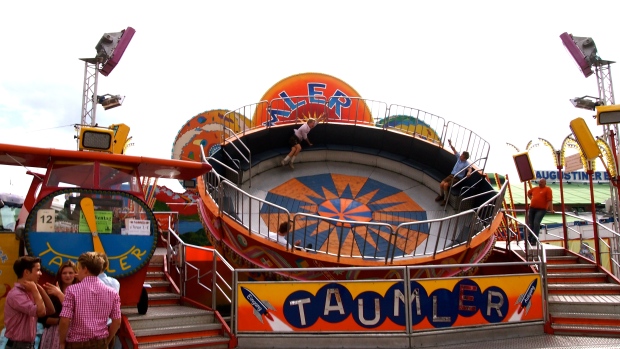 The convivial atmosphere was highly infectious and propagated into the night. Subway rides during this period have became more dramatic with occasional sightings of drunken partygoers in their rather confused sprawls or profuse drunk declarations of love.

Germans sure know how to instill elements of thrill, fun and excitement into their lives.  And hey! Their advertisements splashed along Munich subway stations spoke too. 🙂 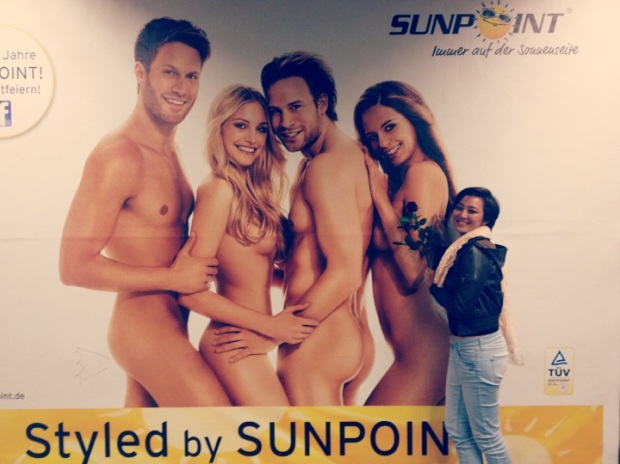 2 thoughts on “Oktoberfest in Germany”